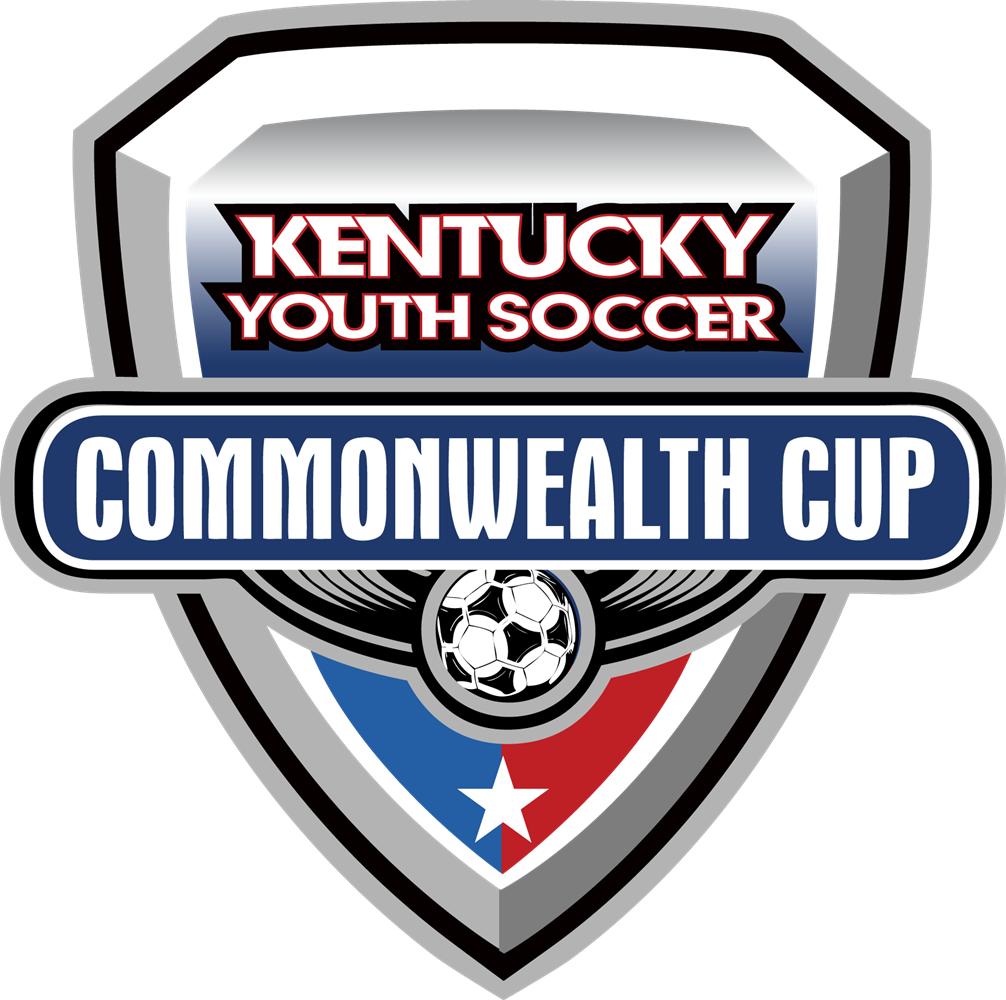 The Commonwealth Cup was organized to enhance the accomplishments recreational players achieve by participating is a state championship tournament in the late 1970s. The development of all players within Kentucky Youth Soccer is improved when players meet personal challenges. The Commonwealth Cup is designed to encourage and honor the recreational player by allowing the player to compete for both team and personal goals. This tournament is structured so that, regardless of ability, all players can realistically strive for the goal of becoming a state champion.

Only recreational players registered with the Kentucky Youth Soccer, through an affiliate member recreational league are eligible to participate in the Commonwealth Cup. No select players or all-star teams are allowed. Any league, club or association found to have substituted ineligible players on a roster will forfeit their games at this tournament and may be subject to further sanctions. Additionally, any team or player entered in or rostered for Soccer Village Cup, Presidents Cup or State Open Cup is not eligible for the Commonwealth Cup.

The event is finished.