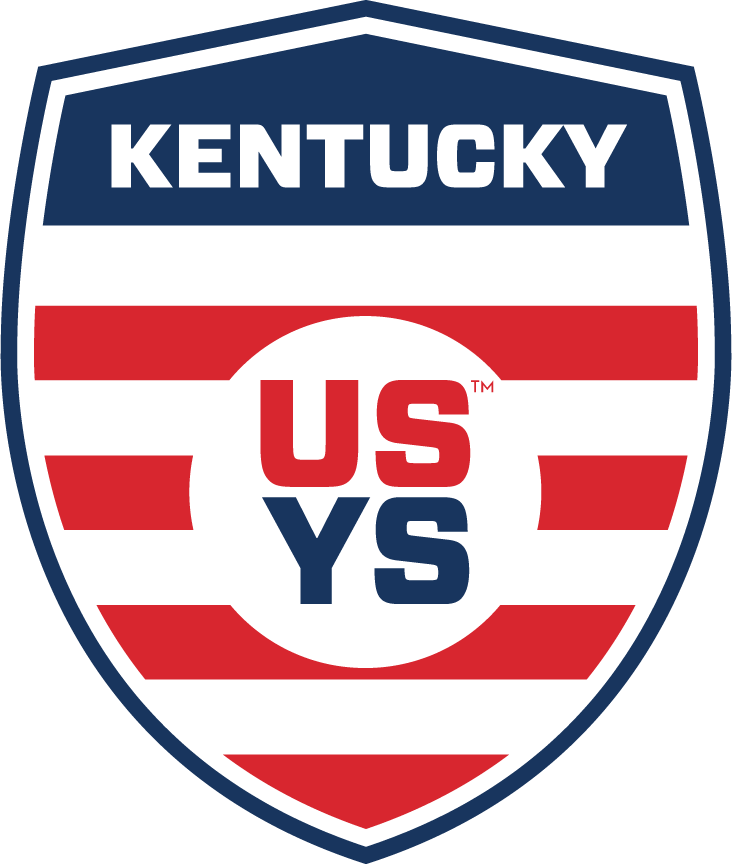 The Olympic Development Program (ODP) is a national program to identify and develop youth players to represent their State, Region, and country in soccer competitions. ODP teams are formed with each of the 55 US Youth Soccer State Associations and four regions, made up of the best players in the various age groups. At the state association level, pools of players are identified in each eligible age group, brought together as a team to develop their skill through training and competition. From the state pools and subsequent teams, players are identified for regional and national pools and teams. The Olympic Development Program works in conjunction with club soccer and players are permitted to participate in both. Players should see it as a great honor to represent their state association as well as their club team as they strive to become a better player. 1) To identify a pool of players in each age group from which a National Team will be selected for international competition; 3) Through the use of carefully selected and licensed coaches, to develop a mechanism for the exchange of ideas and curriculum to improve all levels of coaching.